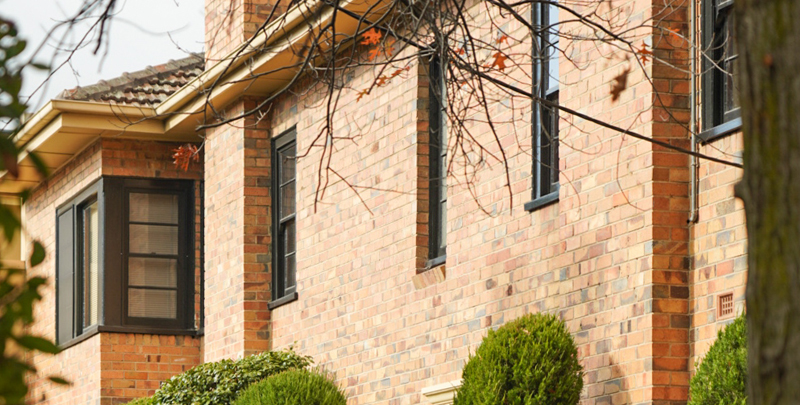 The State of Melbourne’s Apartment Market

While Melbourne’s housing market has seen phenomenal price growth in recent years, the apartment market’s trajectory has not kept pace.

However, there are signs that Melbourne’s rental apartment market from an investment perspective is currently undervalued.

Today we bring you the first installment in our three part series, providing expert advice, to help you successfully invest in the rental apartment market.

Firstly, let’s explore the current state of the market, and analyse the past, present and future trends – to provide perspective and guide your future investment decisions.

Our next episodes will then explore the difference between over capitalised versus under capitalised apartment properties, and then move on to analyse how best to add value to these properties.

When we talk about apartments from a Wakelin property investment perspective, we are referring to older style boutique properties, built between the 1930s and 1970s. These are situated in inner city suburbs without being in the CBD itself.

This is opposed to the high density newer apartment developments, which typically don’t appreciate in value greatly, if at all.

A history of the apartment market

To gain a deeper understanding of where we are at today, it’s instructive to look at how the apartment market in Melbourne has developed over the last 20 to 25 years.

We can go back to the 1990s, in the post-recession era, where there was a concerted effort by the government to revitalise the CBD through the Postcode 3000 project.

That initiative kicked off significant residential apartment development, particularly centered around the CBD and also in – what was then a fairly new suburb – Southbank.

That consisted of the high rises that we’re all familiar with now, as we drive through the city.

This trend continued on throughout the 1990s and into the 2000s when the Docklands precinct was developed as a completely new suburb.

Subsequently, we saw the creep of high rise apartment developments into inner suburbs, such as Hawthorn and South Yarra.

From the 2010s until now we’ve seen a different emphasis, with a further trend towards high density apartment developments into middle ring suburbs, such as Box Hill.

It’s an occurrence that would have been unthinkable 10 to 20 years ago, with these types of middle ring suburbs reserved for larger blocks of land and family homes.

The increase in new apartment developments in these suburbs has created significant price pressures on the more established apartments located in the same areas.

This was also compounded by the Banking Royal Commission, which enforced tighter lending requirements, impacting the ability for investors to borrow funds.

In the last two to three years, the amount of modern apartments being built in and around Melbourne as a whole has declined. That may be in part to COVID-19, however the downward trend clearly started prior to the pandemic.

Having said that, border closures reducing migration and international student numbers certainly impacted the apartment rental market, reducing demand and increasing vacancy rates. With borders now re-opening, we are starting to see a reversal of that trend.

There’s signs that rental prices are stabilising, if not increasing in certain sectors across the apartment market, which is very welcomed after a significant drop throughout COVID-19, of anywhere between 10 to 20 per cent off baseline levels.

Traditionally when the rental market strengthens, we see increased interest from property investors, particularly those that rely on strong rental yields within their property portfolio.

There’s a school of thought to say that Melbourne’s investment grade apartment market is currently undervalued.

Domain figures released early this year show it cost 86 per cent more to buy the average house than the average apartment, the widest gap ever recorded in Melbourne, and a price difference of $508,266.

That could mean one of two things. Either houses are extremely overvalued, and are due for a fall, or historically speaking, apartments are very much undervalued.

It seems likely to be the latter, and that apartments are undervalued. Thus we can expect to see intensifying investment interest in the period ahead. That’s despite the predicted interest rate rise, which in truth will still see rates remain historically low.

It’s also worth noting, any hesitancy towards confined lockdown apartment living, which may have prompted the trend towards regional living, is likely to ease as we move further away from the initial COVID-19 aftermath.

Once this plays out, we’re likely to see far greater demand for Melbourne apartment living and the cosmopolitan benefits that it provides.

Finally, an interesting trend emerging is that of developers purchasing entire blocks of older style apartments in prestige suburbs, and then re-developing the sites with high-end, low-density dwellings targeted at the prestige end of the owner occupier market.

In the past we’ve seen whole blocks purchased as a long term investment strategy, almost in an effort to land-bank. Investors have regularly held these assets within a self-managed super fund or family trust. However, recent acquisitions of such blocks have, in many cases, been with the intent to re-develop in the short term rather than with a long term hold in mind.

Due to the scarcity of land in such suburbs, values have continued to rise at very strong rates.

As such, the sum of the parts within the development (being each apartment), in some circumstances, is now less than the overall value of the site. As a result, premiums are now being paid for an entire block.

Stay tuned for our next blog, where we will explore in detail the different characteristics that determine an apartment’s value, and then analyse what you can do as property investors to increase it.