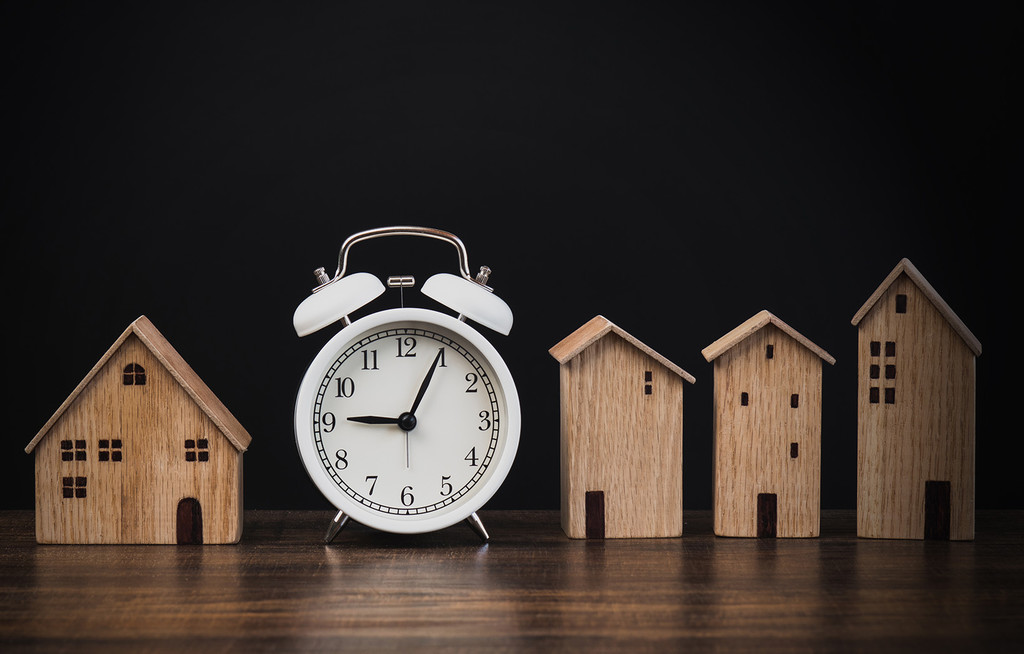 The optimal time to sell your property?

There’s a lot out of your control when selling property.

However, you can have a major impact when deciding on the timing of the sale.

Yes, the weather is pleasant, properties present well with flowers in bloom, and there’s increased foot traffic at open for inspections. But there’s typically a surge in listings, which means increased competition for vendors.

Serious buyers won’t be deterred by inclement weather, so rather than going with the crowd, it’s best to assess the situation based both on your property’s unique characteristics and your own personal circumstances.

While many real estate agents will say ‘now is the best time to sell’ – currently they would be more or less right, given the strong sellers market we’re experiencing in Melbourne at the moment.

CoreLogic’s latest daily hedonic home value index shows Melbourne prices have reached a record high after falling during the pandemic – overtaking the previous record in April 2020 by 0.2 per cent.

However, while market conditions are no doubt important, alongside that, it’s also vital you assess your personal circumstances, calendar considerations and selling option methods when timing your sales campaign.

Let’s take a look at each in detail.

The Melbourne market is building rapidly week to week at the moment with strong demand and price growth predicted throughout the rest of the year. So if you’re in the position to hold off in the shorter term, you’re likely to capitalise on that predicted price growth later in the year.

Conversely, in a falling market where demand and prices are dropping, it may pay to act sooner rather than later, if you’re in the position to do so.

A major decision you’ll need to consider early on in the process is whether to buy or sell first. This will also be influenced by market conditions at the time. If it’s a rising market as it has been recently, then buying first while prices are lower is a good option.

Then when it’s time to sell, you’ll benefit from the rising market, resulting in a stronger price and an optimised differential between your sold and purchased property. Leaving you with extra cash in the backpocket.

Obviously the inverse is true in a falling market, where you’ll want to capitalise on the price differential from the counter angle.

Your personal financial situation will also have a major impact when deciding on the timing of selling your property.

Prospective vendors with strong income streams, a healthy mortgage situation and other valuable assets are more likely to have the capital to buy first and sell after.

This gives them the liberty of taking the time to find the best suited property to buy, and waiting for the optimal price before selling.

However, others may not have that luxury. For example, those moving towards retirement with limited employment and income options in the future, will find it more difficult to secure the bridging finance required to buy before selling. In this case they may need to sell first in order to free up capital and provide more certainty to prospective lenders.

If you do sell your house before buying, it’s vital your home purchase isn’t influenced by a need to secure new accommodation quickly. You may need to rent for a while to give you time to find the optimal next property.

When selling a property, you want as many potential buyers in the mix as possible, to increase demand, competition and the eventual selling price.

That’s why it’s critical you time your auction and surrounding sales campaign to sync with your target buyers.

Selling a four bedroom home in Melbourne during the middle of summer, while families are vacationing down the coast, obviously won’t yield fantastic results.

Most auctions run a four week campaign. So it’s important to realise it’s not just the actual auction date you need to consider. Potential buyers will need time to view the property, assess finances and prepare themselves for auction day.

Christmas, Easter and summer holidays are obviously best avoided, but there’s also a host of public holidays throughout the year that can interrupt a sales campaign.

After the March Labor Day holiday, in the weeks leading up to Easter in April.

There’s a clear run from mid April to the Queen’s Birthday in mid June, as well as a good window of opportunity between August and the AFL Grand Final at the end of September, which is now a public holiday weekend – but was never a good time to sell, given Melbournans’ love of footy.

From there the Spring selling season ramps up, with a break in between for the Melbourne Cup; and resuming until the Christmas festive period begins.

As mentioned, Spring is a popular time to sell, especially in Melbourne. Family homes or properties with lovely gardens look their best. However, it’s typically the time of year when the property supply is at its highest – which means increased vendor competition.

So while there’s more buyers in the marketplace during the Spring period, we often see clearance rates drop due to the increased property supply.

If your property has a scarcity element to it, the increased supply may not have a major impact, but if you are competing with a multitude of similar properties you may fail to attract significant interest.

While it lacks the same market hype, Autumn can provide a great opportunity to capitalise on the pleasant weather before Melbourne’s Winter hits.

There’s typically less market supply, so less competition. While there may be less foot traffic at open for inspections and smaller crowds at auctions, a larger percentage of those in attendance will be serious prospective buyers.

While the inclement weather often sees Victoria’s winter dismissed as a potential selling period, it can actually suit particular property and location types.

For example, winter can perfectly showcase properties with wonderful northern sunlight shining through living areas, when perhaps in hotter months the feature may have a negative impact on buyers.

In this case vendors are able to accentuate key features of the property, while benefiting from the reduced competition typically seen in the colder months.

Summer however, is one season that’s best left for your holidays, as that’s where most of the buyers will be too.

While listings and competition are reduced, the low volume of buyers means sellers won’t attract enough interest and therefore will be unlikely to secure the optimal price for the property.

While the vast majority of properties in Melbourne are sold via auction, there are other selling methods that can be deployed that rely less on timing.

Private sales for example don’t have the finite four week sales campaign that auctions do, and as a result can sit on the market throughout the year, without having to be timed around particular dates and seasons.

However, private sales are usually deployed when there is limited demand for that property type – often apartments in large developments where scarcity is not a factor.

They also lack the intensity and momentum that an auction campaign builds to pique buyer interest and propel prices higher.

Another option is sale by expressions of interest. This is when vendors invite buyers to make an offer on the property within a specified period – usually around four to six weeks.

This process means vendors won’t have to worry about the timing of an auction day, however as the selling period is within a set timeframe, the dates for the campaign as a whole will still be a major factor.

Another option is an off market sale, which is when a property is placed on the market without being made public through advertising or promotion. These are usually reserved for owners who need a quick sale, or for high profile vendors who want to avoid attention.

Obviously not making the sale public won’t attract as many potential buyers, but the method can also be used to gauge market interest ahead of a public campaign – providing agents with potential buyer profiles upon which to design the strategy around.

When the time’s right

While issues surrounding the timing of your sale require serious consideration, ultimately the best time to sell is when you’re in the right position to do so. That includes your financial situation, but also family, lifestyle, as well as health and retirement requirements.

Along with purchasing, selling your property is one of the largest financial transactions you are likely to make in your lifetime.

So it’s vital you’re well informed and the timing is right – from both a financial and personal perspective.